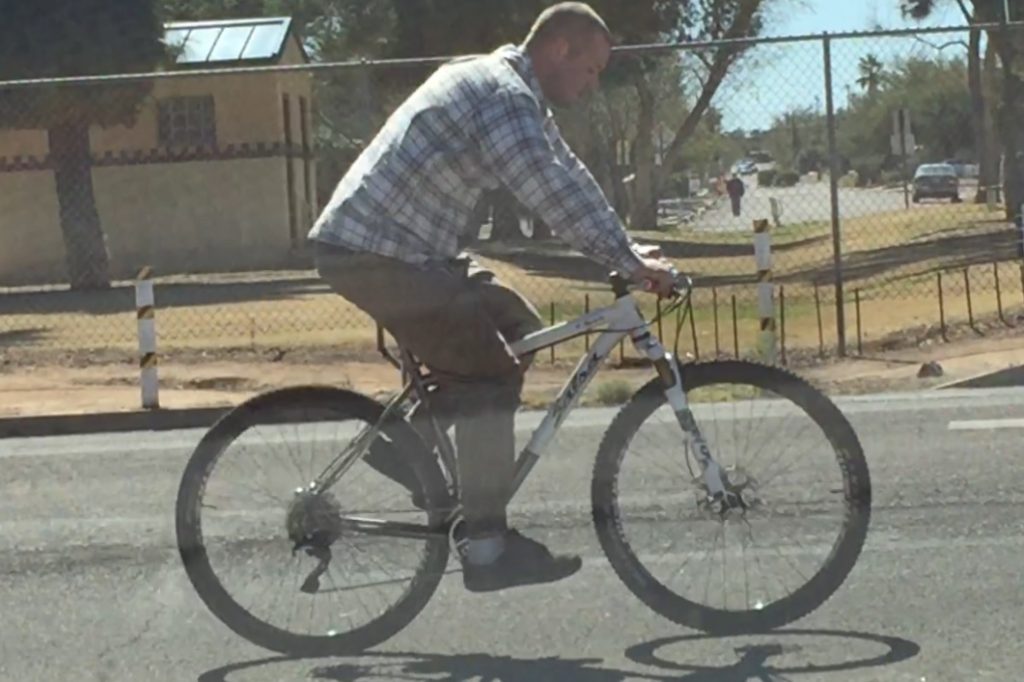 For me, this rider just did not look like he belonged on this whip. 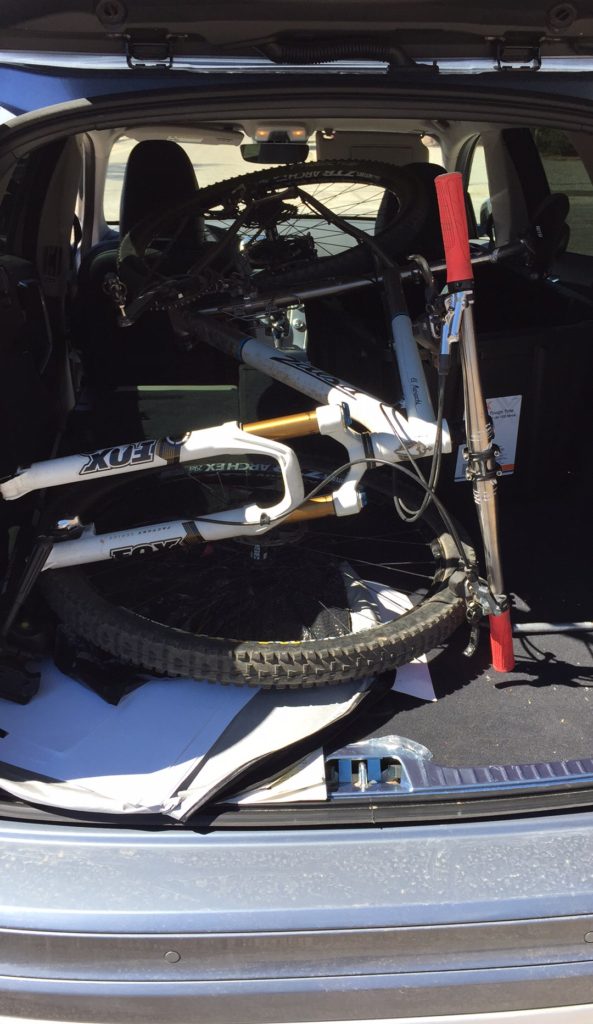