I believe in Hell.  I believe there is a special area in hell dedicated to bike thieves.  They are destined for an eternal torture that includes a never ending headwind, golf ball sized hail, acid rain that boils the skin, no hydration, bonking, a corner store just ahead, but they never can reach it, a crank that slips on every rotation, saddle soars, occasional blasts of artic air that freeze to the bone marrow followed by extreme heat that causes a tingling sensation that is best described as having their skin stripped one layer at a time.  Actually, I think it is much harsher, but I really don’t want to disturb my readers with graphic images.

Why am I off on the Bike thief tangent?  Unfortunately, yet another Tucson cycling family was violated last night.

Stephanie and David Raine use their bikes as their primary form of transporation.  They live in Sam Hughes near 4th and Tucson.  On the night of August 30th, 2013 they had three bikes stolen from their home.  Please keep an eye out for the following bikes.  As I get more details on each I’ll update this post.

If you have info please contact Stephanie at scbegonias@gmail.com or call 520.271.7377 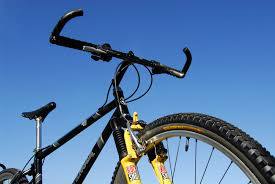 Best photo at this time of the 1996 bontrager privateer comp. 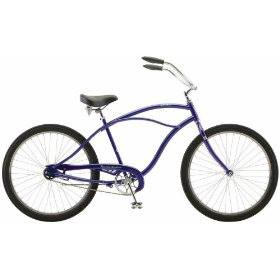 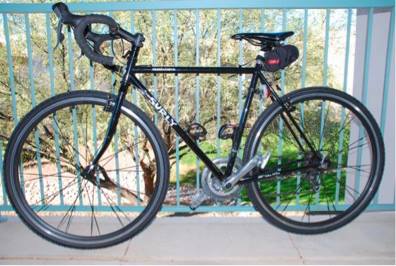 2011 54cm Surly Crosscheck frame. It was built using Shimano 105 ST-5600 Shifters where the brakes and shifters are in same movement. It has a Shimano 105 RD-5600 rear derailleur with a matching Shimano 105 front derailleur. It uses a Shimano 105 CS-5600 cassette in the back which is 10 speeds and a Shimano Tiagra FC-4500 52T-39T Chainring in the front. The Chainring runs on a Hollow-II Shimano 105 FC-5600 bottom bracket with a KMC DX10Sc chain. A Canecreek headset is fitted to some FSA handlebars and there are Richey Speedmax Comp tires 700x35c for comfort and durability and Shimano Ultegra PD-6610 SPD-SL pedals. The brakes are Tektro Oryx with Kool-Stop Salmon Pads.